The International Anti-Corruption Advisory Board for the Committee of the Verkhovna Rada on Corruption Prevention and Counteraction (IACAB) held its inaugural meeting in Kyiv on 6-9 September. During the visit, the IACAB members met with, inter alia, leaders of Parliamentary factions, MPs, Parliamentary Committees, representatives of executive and judicial bodies, anticorruption institutions and members of CSOs. During its inaugural meeting, the IACAB also selected Mr. Carlos Castresana as its Chairman and Mr. Giovanni Kessler as its Vice-Chair.

While the IACAB recognizes the progress achieved by Ukraine in its fight against corruption in the last 3 years, particularly by establishing specialised anti-corruption agencies, notably NABU and SAPO mandated to combat high level corruption, the IACAB also underlines the importance of further strengthening these achievements and ensuring progress. The IACAB reiterates that effective results can only be achieved if the independence of anti-corruption agencies is developed and ensured and if the whole process, from prevention of corruption to conviction of corrupt high-level officials, is led by independent and specialized bodies.

Having this in mind the IACAB decided to conduct review and analysis of the anticorruption efforts in Ukraine in the field of investigation, prosecution and adjudication in order to develop its recommendations on how to ensure competent, independent and effective delivery of justice on cases related to high level corruption. The IACAB’s first formal opinion and set of practical recommendations to be adopted and communicated to the Committee of the Verkhovna Rada on Corruption Prevention and Counteraction by the end of November. 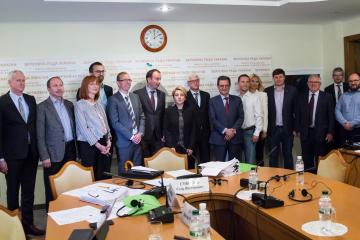 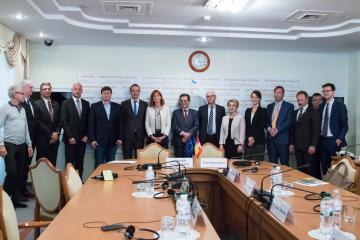 10.09.2017 IACAB is to produce its recommendations on sustainability of progress in fighting corruption 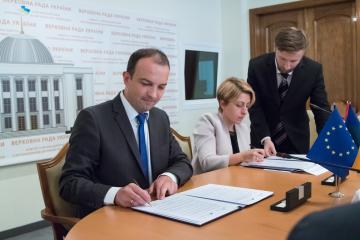 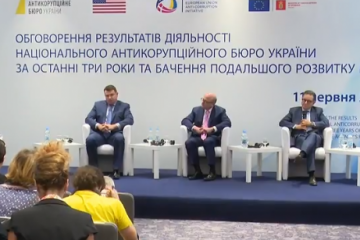 11.06.2018 'NABU is the motor of this car, but for the car to go somewhere it also needs gas and the energy has to be transmitted to the wheels,' – Carlos Castresana
You subscribed